Uncompromising as a corporate strategy: obsessed – down to the last detail

Winning new customers for its products costs a lot of money today. This makes it all the more attractive for companies to retain existing customers – and make them happy. Nothing convinces customers more than reliable quality. And vosla ensures this in the production of its lamps in a special way: creative, uncompromising and with “zero-defect tolerance”.

From a very short distance two gas jets with a temperature of more than 1400 degrees Celsius shoot at the rapidly rotating glass cylinder. It glows white and then tapers down to a diameter of 3.0 mm within 0.3 seconds – as though tied by an invisible hand. Metal arms seize him and transport him to the next level of production at lightning speed.

Here, the glass cylinder merges inseparably with its future inner life: a molybdenum frame, a precisely shaped wire construction and the helix fixed to it. Now a machine pumps through the upper, still open capillary oxygen from the glass bulb. Foreplay for the now following halogen gas filling: The gas is frozen in the ice-cold nitrogen bath and liquefied. So it can not escape, and the upper capillary can be airtight merge.

But cold and extreme heat put the glass under tension. Therefore, the entire burner is now “annealed”: After a warm-up phase, a precisely timed cooling takes place and the next production step – because, of course, the forming and filling of the glass cylinders is only one of many. Individual parts arise on a total of 5 burner and 6 processing lines.

How the perfection of metrology perfects the products

For more than 200 vosla employees, lamp production is routine and passion at the same time: each individual is aware that even the quality of the smallest item determines whether or not vosla meets its own high standards on a daily basis.

Safe light tolerates no hundredth of a millimeter deviation

Nothing is left to chance here. Countless measuring monitors record in extreme magnification recordings that capture the intermediate result of each process step. Among other things, permanent geometric tests ensure that only perfect semi-finished products are introduced into the further production process. What does not exactly correspond to the norm to a hundredth of a millimeter ends up in the committee. Everything here is exactly timed, controlled and documented. 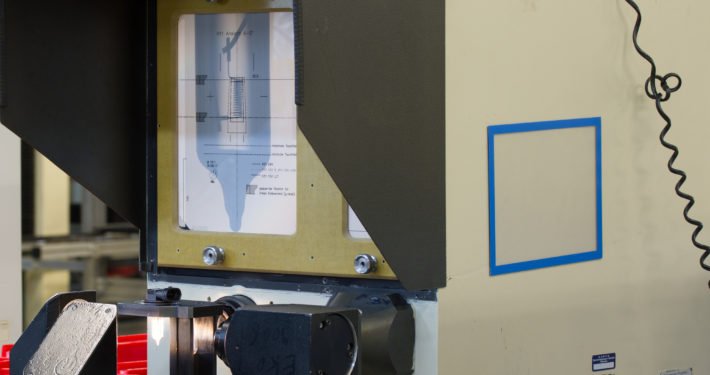 Very soon, the incandescent lamp produced here will reliably produce bright light in traffic and provide more safety – in an automobile headlight. For years, in wind, wet, on shattering surfaces, in heat, then again in arctic cold.

Lamps must meet a variety of standards before they come certified in the trade. For example, all products manufactured for the automotive sector comply with the minimum requirements of the ECE-R 37 or DOT standard for the American market. In it u. a. Power (in watts), amount of light (in lumens) and socket shape regulated.

However, there is no official standard for the minimum life expectancy of luminaires. “However, customers can be won over their lifetime,” explains Jana Frenzel, Head of Quality Assurance and thus responsible for all measuring equipment. “Lamps consume, high luminous efficacy can therefore also reduce the life. That’s why it’s all the more important to ensure the highest product quality through intensive selection of materials and production control. ”

The higher the operating voltage and thus the light output of an incandescent lamp, the shorter their service life. This fundamental law can not be completely eliminated – but there are factors that relativize it!

Even tiny deviations from parameters such as gas mixture, piston diameter, tungsten quality and spiral shape affect the durability. In operation, the ambient temperature, the number of turn-on and turn-off processes as well as the intensity and frequency of shocks also determine the life of a lamp – especially if it is of inferior quality.

No wonder that Frenzel’s passion is to constantly improve, extend its lifespan, and override the Zero Defect Strategy goal of producing one million lamps with zero defects. This – almost hypothetical – goal vosla is closer than ever. “And it’s also about cost awareness,” Frenzel points to concerns. “If checks are made too late in the production process, then scrap has been refined. That does not help anyone. ”

vosla produces its lamps for the whole world – including railways, automobiles and special vehicles, aircraft and air traffic control systems, and medical technology – all areas in which particularly high standard values and strict specifications apply.

Compliance with the highest safety and quality standards is vital here. In addition, particularly high costs arise in these special areas due to the increased workload when changing frequently defective luminaires. “That’s why,” explains Jörg Hochmuth, at vosla’s Head of Production Department, “we exceed norms and standards with very precise measurements and quality controls at every step of the production line.” All this combined with the expertise, experience and logic of 70 years of lamp production. 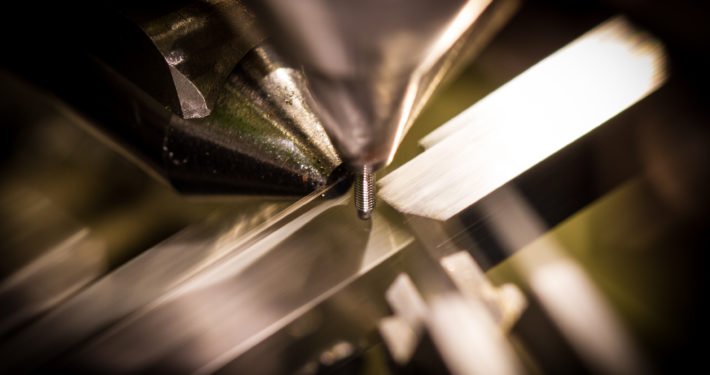 The more than 20 measuring stations and tests at vosla include, among other things, welding resistance tests, bulb deflection tests, vibration tests, aging tests as well as light and performance tests, but also lifetime tests.

From the purchase of raw materials, to the production of incandescent filament, frame and glass body, to gas filling, sealing and packaging: vosla only creates perfect luminaires in retailing.

It goes almost without saying that the manufacturer successfully passes all relevant ISO and other certifications in this production understanding. These include ISO TS 16949: 2009 (future IATF16949: 2016), ISO 9001: 2015, ISO 14001: 2015, the CE mark and the AEO certificate. It was also a great pleasure to receive awards and awards such as the reddot award 2014, the Federal Ecodesign Award 2014, the German Design 2016 and the German Brand award.

At any time comprehensible production details – via DataMatrix code!

However, vosla goes one step further: In the product group HB3 / 4 / HIR2 in the automotive sector, vosla signs every single lamp with a DataMatrix code – readable with every modern smartphone.

The key advantage: Regardless of logistics routes, storage times and the date of purchase, the journey of each lamp is traceable – up to production details and date of manufacture. This makes the rare returns processes completely traceable – and vosla can use the data to perfect the processes even further if necessary. Yes, some people may call so much control and attention to detail as obsession. But here in Plauen nobody bothers – and the customers of vosla certainly not! 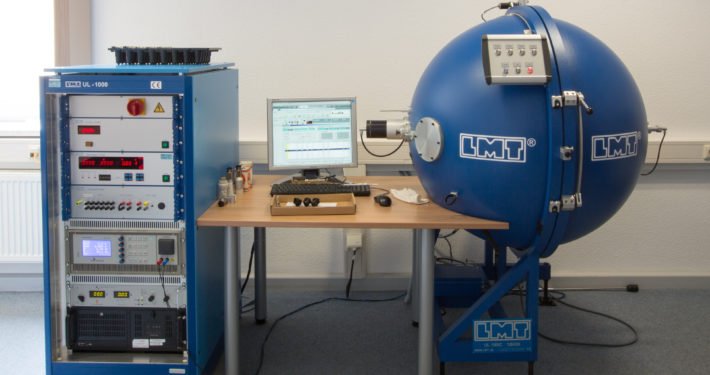 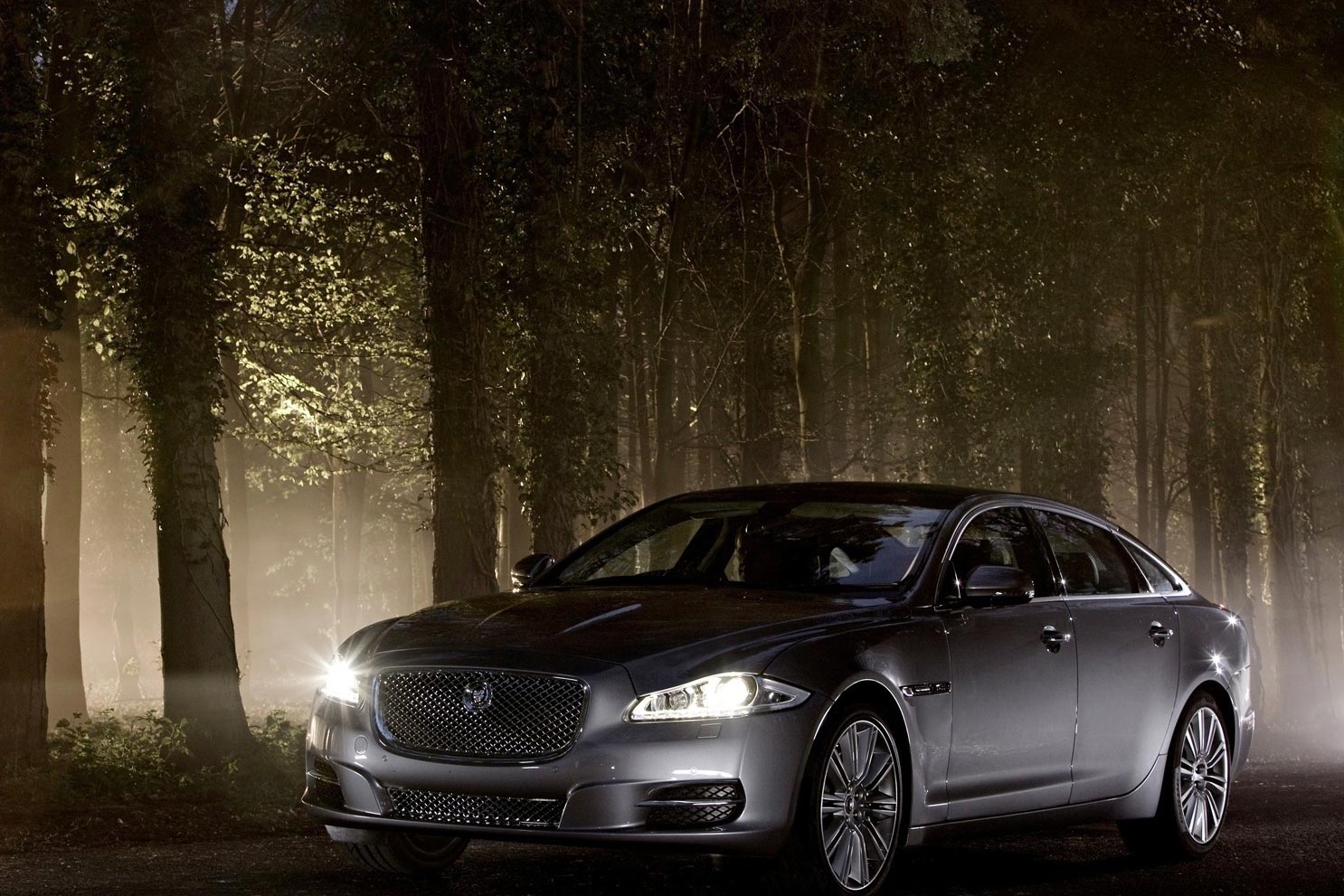 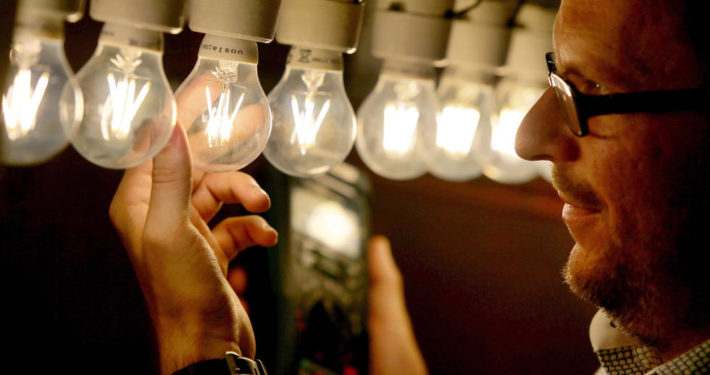 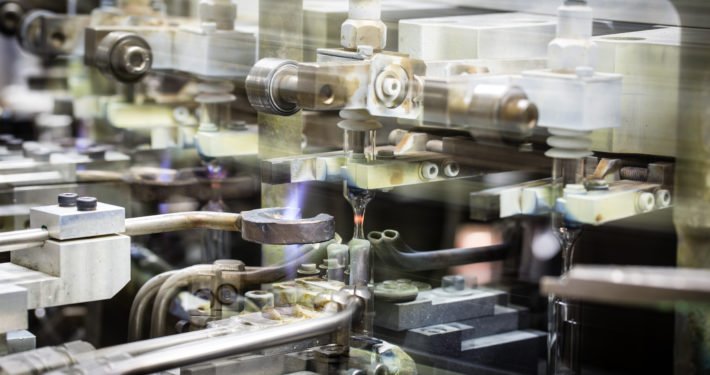 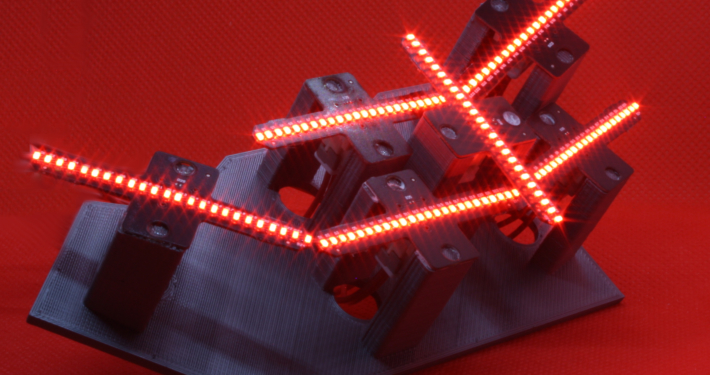 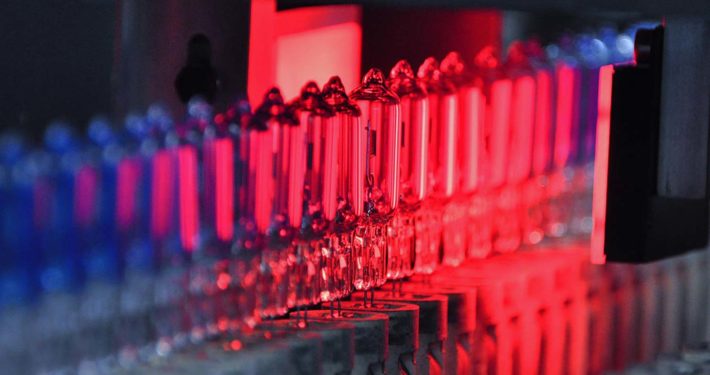 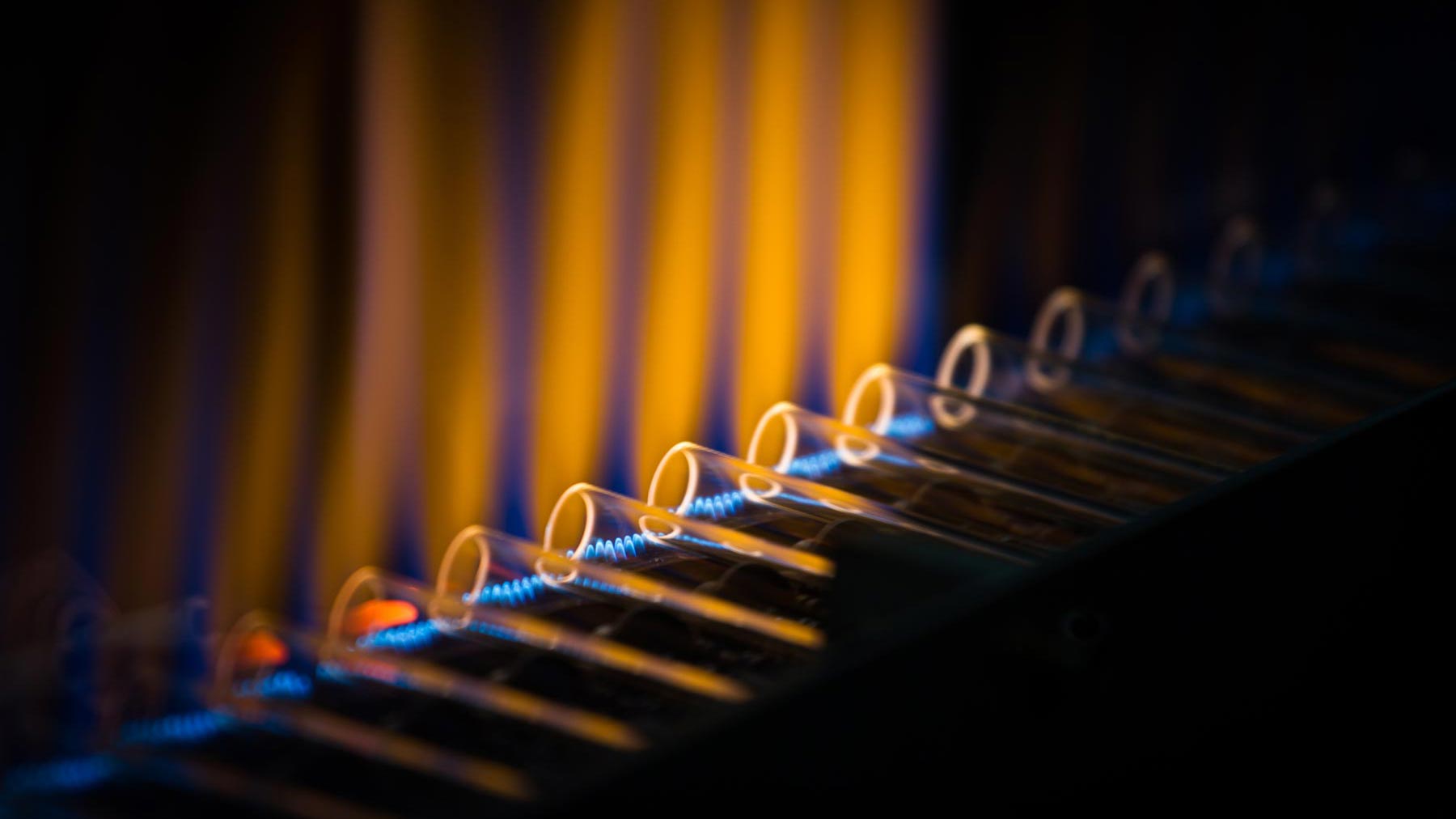